At the young age of seven, Evert Van den Bos knew he had a passion for nature. “Growing up in Amsterdam, there was not a lot of room for wildlife,” says Van den Bos, “I had a horse on the Island of Texel, and every holiday I came from Amsterdam to the Island to enjoy nature.” It wasn’t until 1995 when Evert was introduced to Hugo Van Lawick, former husband of Jane Goodall and famous nature film producer, that his passion for nature was put into action. “Hugo invited me to come produce of the one of the first theatrical released Wildlife Films, The Leopard Son. The rest is history.” Since then, Evert has produced over one-hundred nature programs and won numerous awards for his productions. 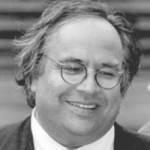 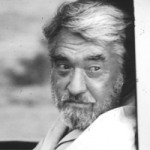 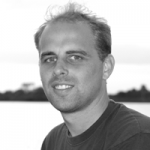 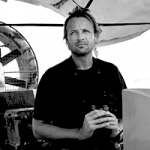 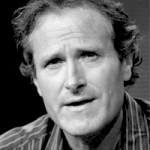 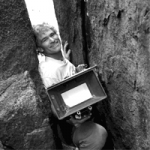 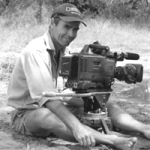 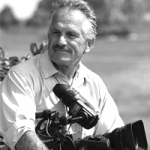 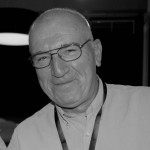 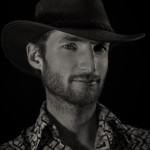 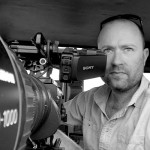 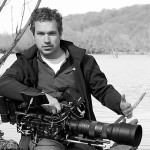